Hair loss has become part of female reality as well, as nowadays it increasingly concerns women as well, compared to previous years.

The aesthetic dimension of hair loss is a matter of particular concern for the women involved, as it has an emotional impact on all fields of a woman΄s life. Hair is a capital element of female appearance and preservation of its health and beauty is pursued by all women.

At BERGMANN KORD, we have created a specialized FEMALE HAIR LOSS DEPARTMENT that enables us to offer the best possible individualized solutions to every woman experiencing hair loss. 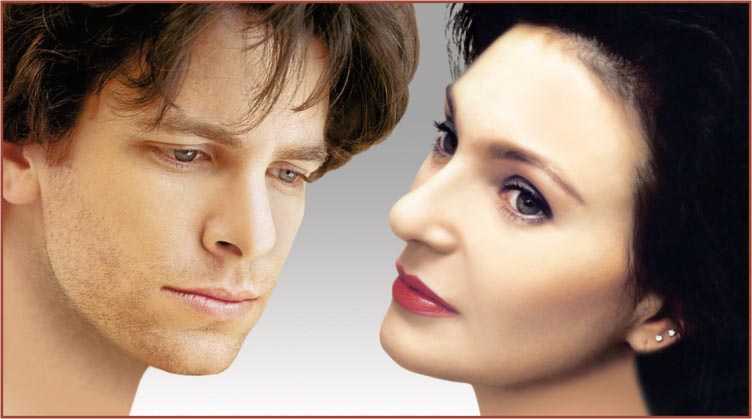 The variations between male and female hair loss have not been completely identified yet. But i) different hormonal levels in the organism of each gender and ii) the intense hormonal fluctuations of the female organism (pregnancy, menopause), contribute a lot to the existence of differences.

The basic differences between male and female hair loss are described below:

I. Female hair loss takes places in a circular sequence of phenomena and is more sensitive to external influences and medicines.

II. Regarding men, 3 factors are involved in bringing about androgenetic alopecia: genetic predisposition, androgens (male hormones) and aging. As for women, female pattern hair loss can appear at any age and is not always directly related with age.

III. In men affected by heredity, hormonal influence occurs due to testosterone and its derivatives, while in female hair loss other hormones have an impact on hair follicles.

VI. The most common cause of hair loss in women is hormonal disorders.

Send this to a friend